Luckily for us old fogeys, the younger generations of music fans haven't realised (yet) that there were some amazing albums recorded in the 70's and so these LP's can still be found at low prices.

One such gem is 'Go Live From Paris', a double-LP of concerts performed by Stomu Yamashta's short-lived supergroup that included Steve Winwood, Al Di Meola, Mike Shrieve and Klaus Schulze.

This is a glorious blast of 70's Rock with elements of Jazz, Funk, Soul and everything. Music for music's sake and with not an ego-trip in sight. 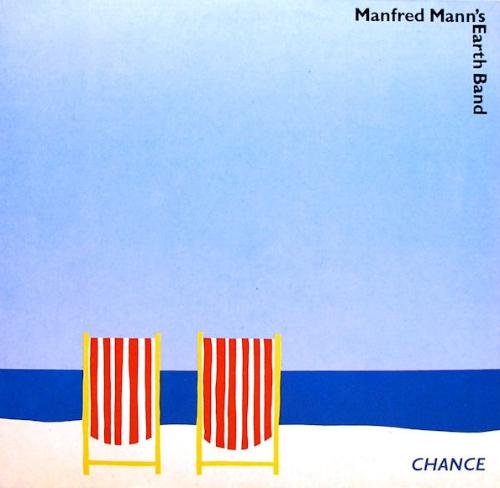 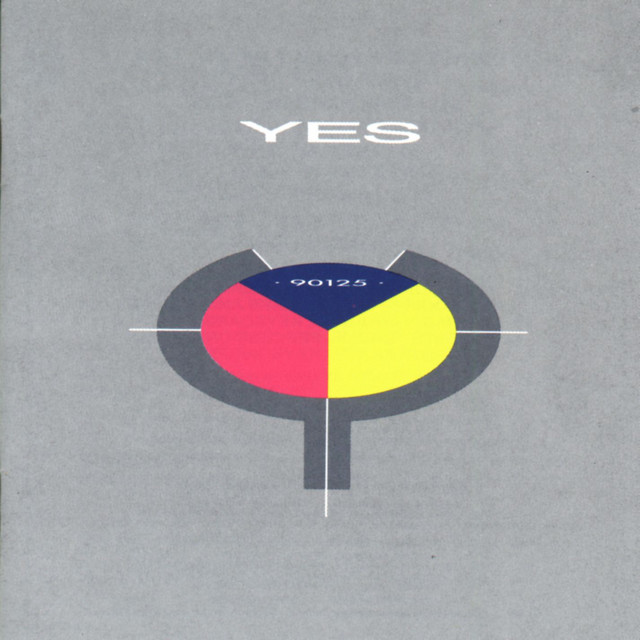 Got it? Well the link is South African musician/producer Trevor Rabin who came to London in the late 70's looking for fame and fortune, he met up with fellow South-African Manfred Mann who invited him to play on his newest album project. Rabin made such a significant contribution to 'Chance' that he is credited as co-producer, with his commercial flair and grasp of the 'modern' sound that was developing as the 80's opened.

'Chance' is decried by the MMEB old-guard as a weak, commercial sellout. I have always liked it and find it to be a tight, poppy and playful album - an example being the song 'No Guarantee' where the lyrics are the warranty card from a heating system, hilarious! And Manfred Mann had been an icon of the 60's single charts, churning out hit after hit. No stranger to pop music.

After this, Rabin relocated to LA to record a solo album, the demos of which came to the attention of Chris Squire and Alan White (of the recently defunct Yes) who were looking for a guitarist for their new band 'Cinema'. Recording began, based on Rabin's songs, and the album '90125' started to take shape. Trevor Horn was asked to produce but declined to sing, as he had done on 'Drama'. Needing a front-man the band called up Jon Anderson, who was looking for a gig, so he added lead vocals to the songs and the album was ready to go. Initially promoted as the band Cinema, the marketing men quickly decided that the new record should be released as a Yes album and the cover was altered accordingly at the last minute.

'Owner of a Lonely Heart' was an international hit, Yes were reborn for the 80's.
The rest is history. 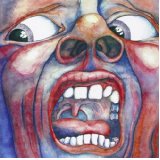 Had a bit of home time on my hands courtesy of an ankle fusion operation - 12 weeks in plaster.
Discovered and or rediscovered the following:

And quite oddly for me Prokofiev’s Dance of the Knights from Romeo and Juliet and Quiet Winter Night: An Acoustic Jazz Project by the Hoff Ensemble.

Darkthrone:Panzerfaust
Rega by Michael Lim\Teac\NVA\
SA Mantra30\Audio Technica ATH-A900X
...the Gods you worship are steel, at the altar of rock 'n' roll you kneel...
Top 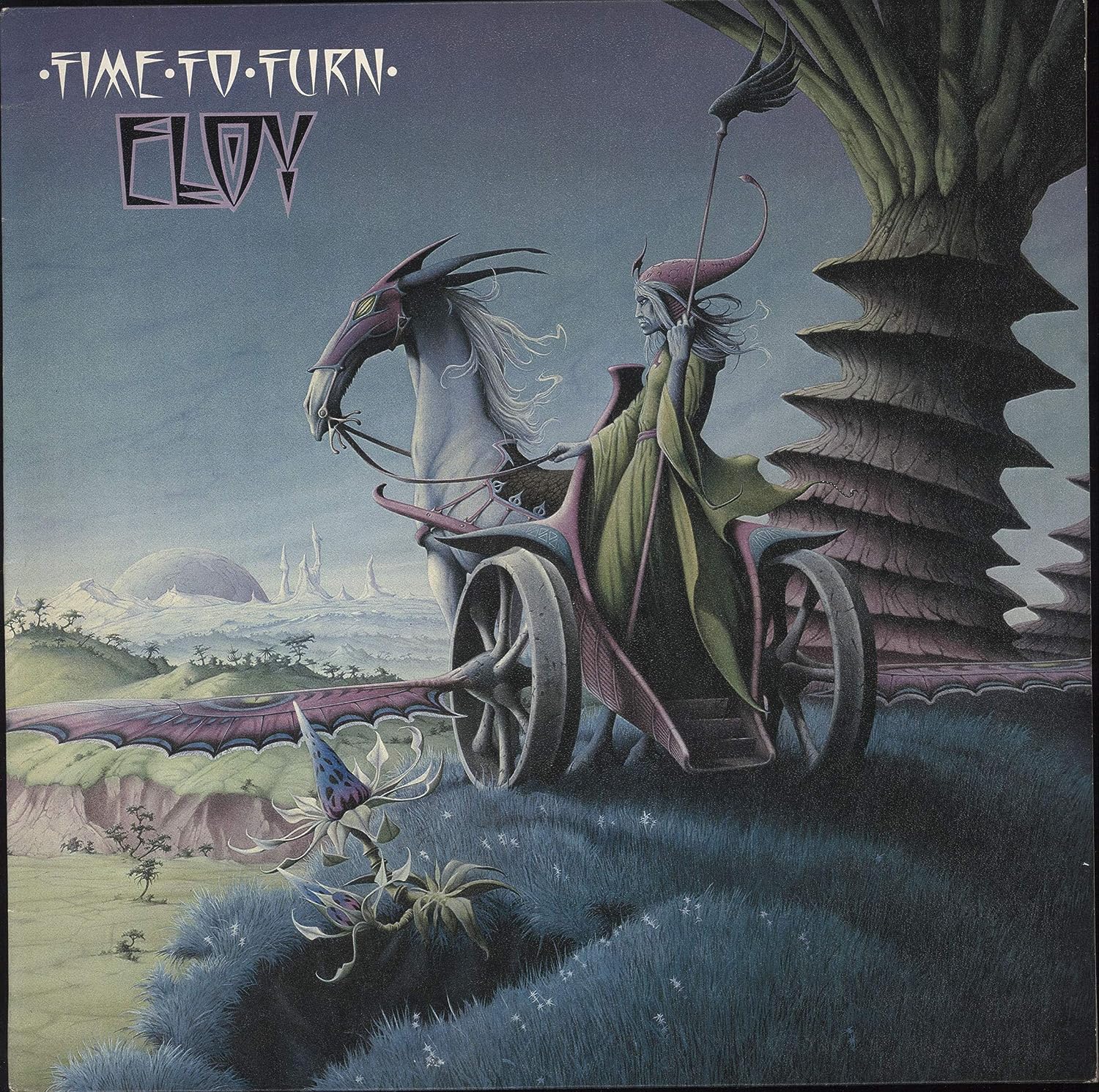 Back in the 80's, Heavy Metal Records gave a UK release to two albums from the little-known German rock outfit Eloy. They commissioned new artwork from Rodney Matthews and put out the LP's as a joint package. Which was actually how they were meant to be listened to as the pair do in fact form a single concept album and should be approached as such.

I did have them in my collection back then and found 'Planets' to be intriguing and it has remained my favourite Eloy album, in fact it is probably one of the very best examples of how synthesizers can be employed in a hard-rock context with a sound compared to Tangerine Dream mixed with Pink Floyd. The main problem with Eloy is always the vocals - heavily German-accented - but you do get used to them and the instrumental abilities of the band are impeccable.

Truly excellent Space-Rock for the afficionado.

Albums I have been reading about in the prog book I had for Christmas.