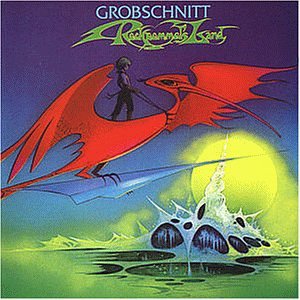 Another slice of high-precision Teutonic weirdness and this time from the strange and wonderful Grobschnitt.

If Yes hadn't gone off and made the the incredibly tedious snooze-fest of 'Soporific Oceans', pulled themselves together and really tried then they might have created something like 'Rockpommel's Land' ( okay, they did do 'Relayer'). Hell, why wasn't this album huge?

The date gives it away. Punk had arrived and bands that could actually play their instruments were no longer in favour.

The level of sheer musicianship and versatility that Grobschnitt achieve here is remarkable. Also their usual madcap humour restricts itself to the psychedelically-bizarre storyline. Grobschnitt were a group who really cared about recording quality too, and here they are in the capable hands of tonmeister Conny Plank.

Anyhow if you want to hear an album that Yes could/should have made in their glory years, give this one a listen.

For those of you that use Twitter.
fwiw this is off his greatest hits album

The Kinks - Death of a clown 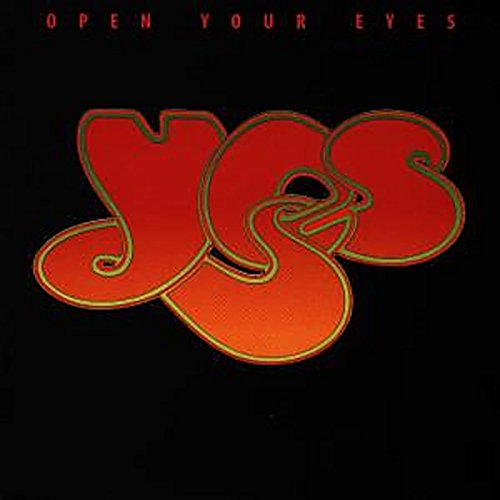 A cruelly underrated part of the Yes catalogue, 'Open Your Eyes' is actually a strong and powerful album that laid the foundation for the current incarnation of the band.

After the 'Keys to Ascension' tour, Yes fell apart (again) and Chris Squire went off to Cailifornia to work on a third Conspiracy album with part-time Yes amenensis Billy Sherwood (check out their 2003 album 'The Unknown' it's terrific).

The duo were fired up with fresh enthusiasm and decided to turn their project into the next chapter of the Yes story. Alan White and Jon Anderson came in to add to the sessions, Steve Howe (eventually) came around to working on the tracks and a new Yes record was born.

The sound is a different take on Yes - more of a progression on 'Big Generator' with a big dose of American arena-rock. But the energy is there, not just a dinosaur going through the motions but a hungry band still with something to prove and new ground to explore.

After Chris Squire sadly died, Sherwood was his appointed heir to the bass-chair and continues to be an integral part of today's Yes. 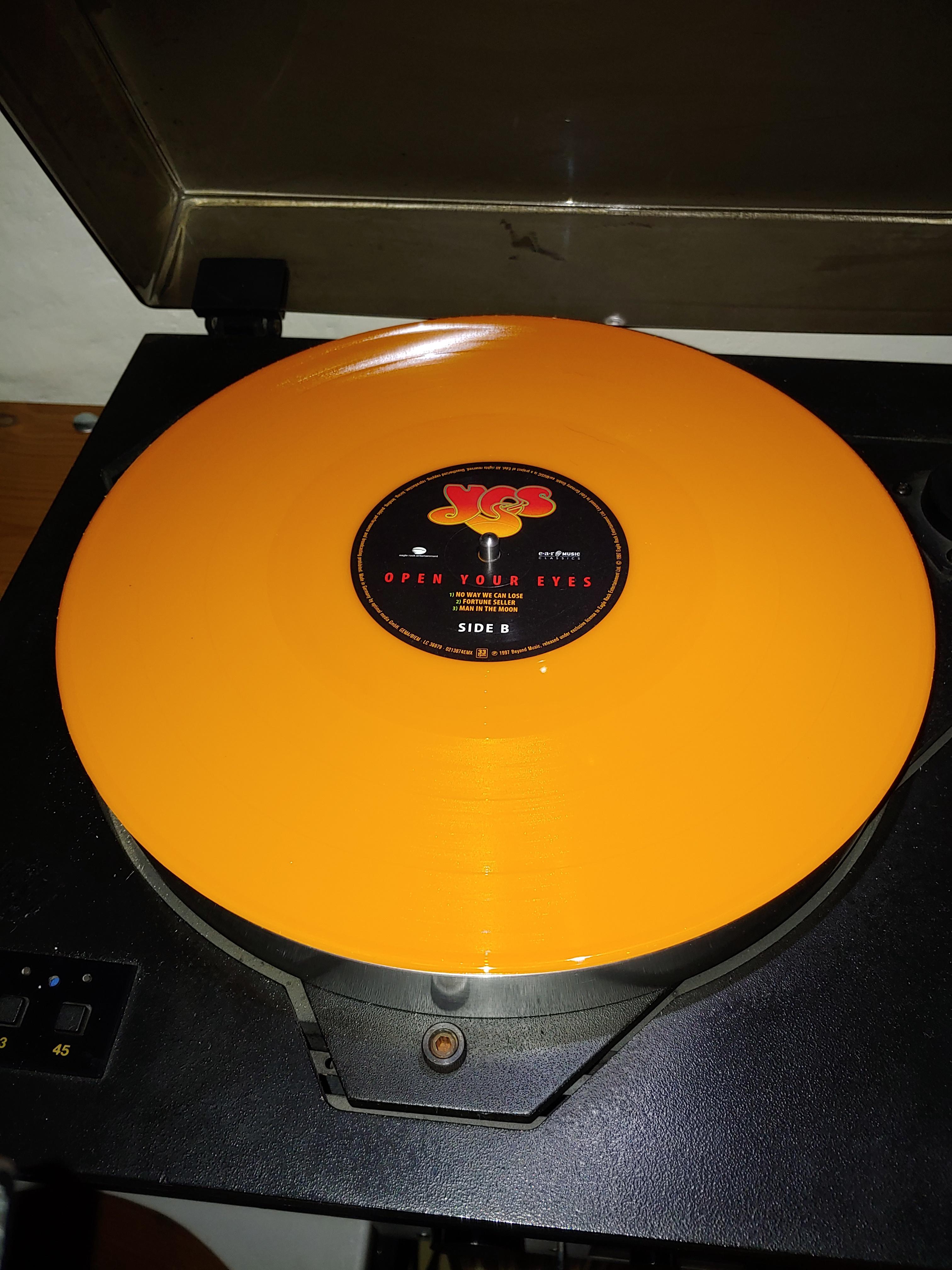 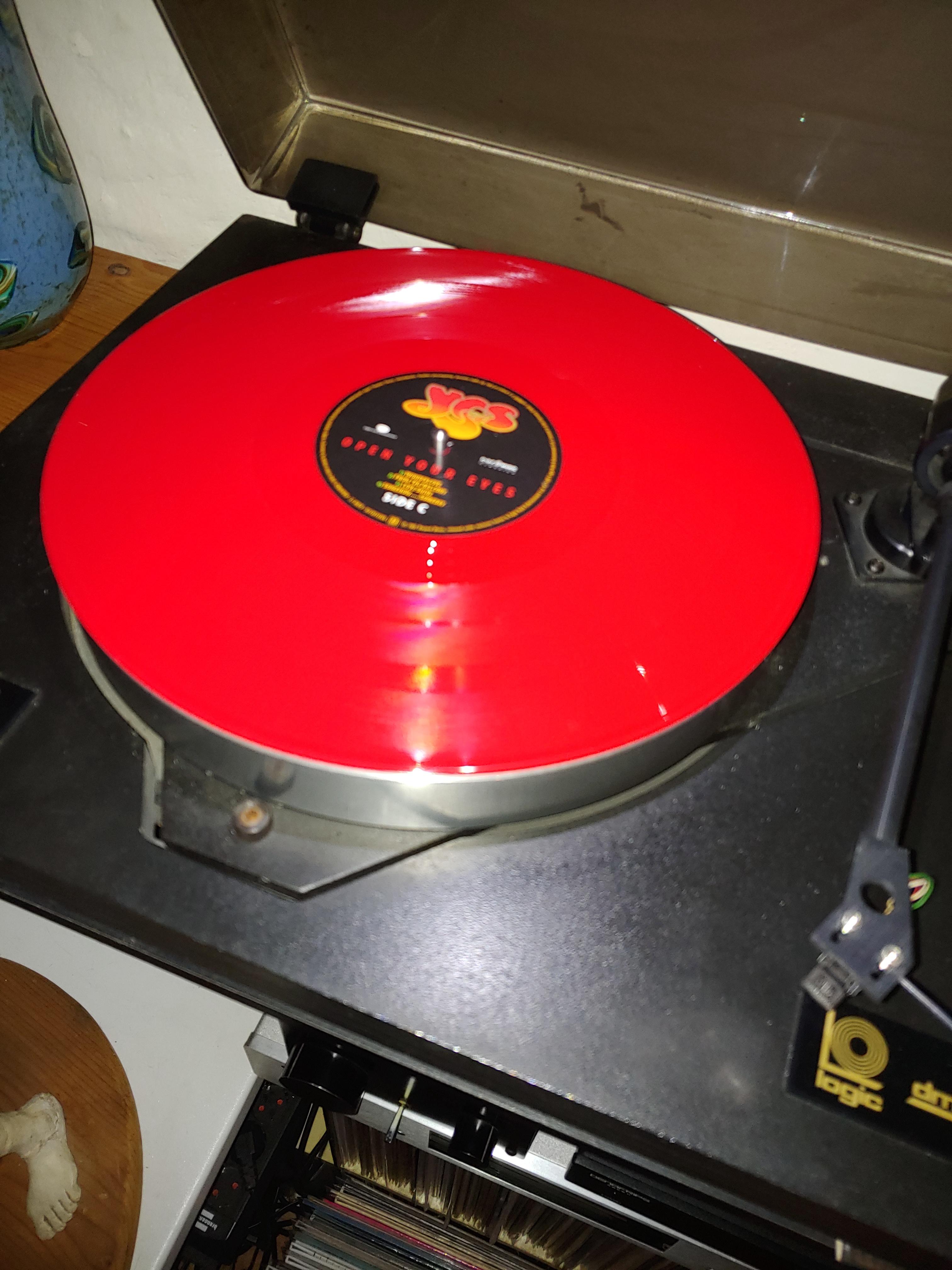