Had to do a last-minute run to the supermarket for some Easter Brunch provisions and between the bread and dairy sections a revelation struck - Use the preamp as a line-volume regulator!

Back home, and after loading the groceries in the fridge (get the priorities straight), turned off the power amp and attached the input leads to the Edirol in the power-out of the preamp.

Fire up, headphones in for monitoring and, with a bit of careful adjustment, it works! Basically it involves setting the levels on the preamp volume until you hear the digital box clipping on peaks. Now trying a 96KHz rip.

Forgive me if this is too obvious, but you can control the input level in settings, sound, and then in the sound card control panel, or was it overloading even with this dialled right down?
Top

Ha - Edirol Spinal Tap Extreme, the USB that goes up to 21.
Top 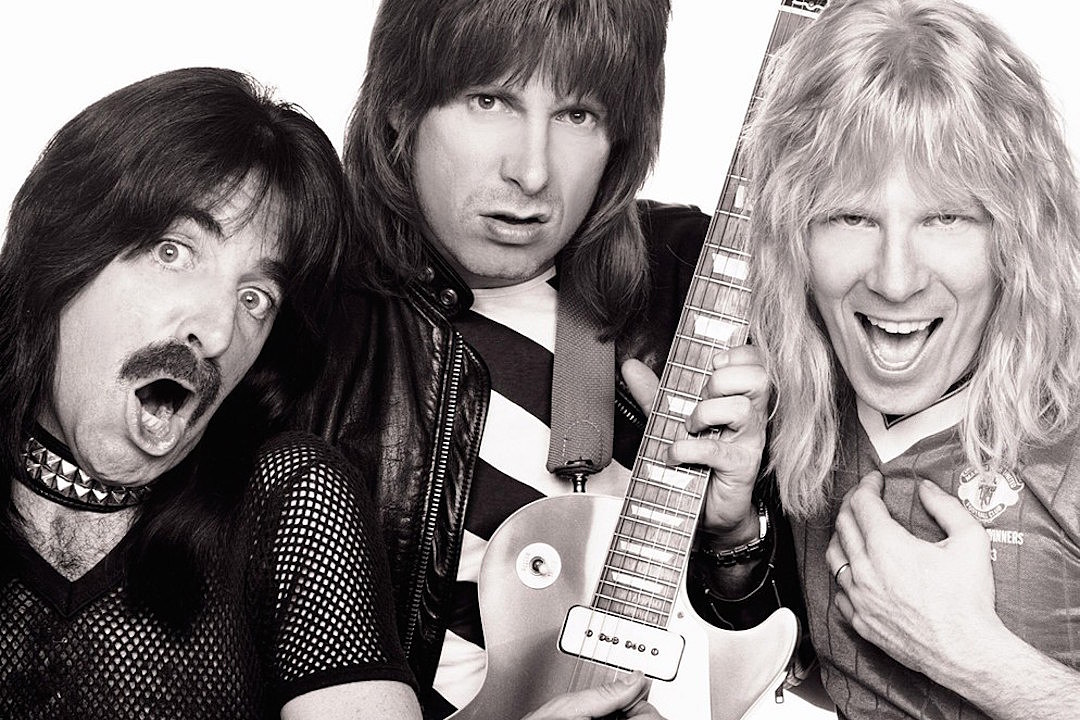 Now into a new round of recording and things are looking up. With the Edirol in native 96KHz mode (needs a special Windows driver) and using the preamp to rein in the phono stage output, it is producing copies of a far better resolution than the Terratec unit.

pleased it's working out at 96khz. I found the same with the creative unit. The bugbear I had/have with it is that when it's in monitor mode it plays some fairly awful digital artefacts. Happily though they don't translate to the actual recording, but it does compromise it as a playback device attached to say laptop etc. Still can't complain too much it has done the job I wanted it to.
Top

The background noise looks to be coming from the TT - preamp link. Might be a grounding issue or noise from the PSU.
It has been decades since I last had to look at all this stuff.

On the other hand - just ripped Modern Eon's 'Fiction Tales' for the second time and it is sounding totally awesome!

Because the vinyl side of this installation has been severely neglected over the years, I had never bothered to look critically at the setup and connections for the phono inputs and TT.

It is the lounge system - basically only used for relaxation and background music, based around my 80's vintage NVA amp. The phono stage was, back then, built into the preamp and power is supplied via a DIN umbilical fed from either an output socket on the power amp or a separate, external PSU - which was pretty innovative back in those primitive times.

The outboard PSU is still working (gasp!) and when I checked its mains power lead I found it plugged into a non-earthed socket (European domestic mains, using Schuko plugs, has the option of earthed and unearthed connections). Taking the PSU plug out of that, I set it onto the earthed mains connection that the power-amp is also using - that had audibly complained when the unearthed mains was initially attached; NVA amps are sensitive to proper earthing.

This has reduced the noise from the cartridge and, on recordings, it is inaudible except at volumes way above what I normally use. Mainly I can hear the ground-hum through the monitoring headphones so it could be an earthing interaction directly with the USB ADC unit that doesn't affect the input signal too much.

It is very pleasing, this fresh rediscovery of the LP's that I still have. The satisfaction of watching them spinning and the arm tracking. I can see why a whole new generation of music fans have fallen for the 'old-fashioned' turntable. There is a sensuous physical pleasure when using it. The modern generations also take for granted that digital/streaming sources provide music whenever and wherever you want it, something that is still something of a novelty to those of us who came through the analogue dark ages. The two approaches work perfectly in combination and let you enjoy your sounds in any manner you like.

It's the music that matters, innit?

Indeed, I went through the majority of my old LP's, mainly to see what I had and if I wanted them on CD if we didn't already have a CD version. The answer turns out to be, in most cases, I'm more than happy enough with the recorded versions to not need the fire walled CD remaster remix of whatever.
Top

Okay the, this is one of those 'sit up, take notice and swallow your pride' sort of moments. Digiholics turn away now - I'm about to commit heresy.

A perennial favourite of many here is the 1987 album 'In My Tribe' from 10,000 Maniacs and featuring the seductive voice of Natalie Merchant. A collection of storytale songs that are snippets from life and love and loss. Wonderful alt-folk-rock musicianship and big, enveloping production.

Hmm, yes; the production. In my quest to replace my (at one point) 2000+ LP collection with (I assumed) sonically superior CD copies, I ruthlessly ditched the vinyl and have only kept a mixed bag of some 300 titles. To my surprise I ran across my original LP copy of 'In My Tribe' today and have made a digital rip of it for a reason, which is - the CD is crap.

There are a certain bunch of CD releases that have disappointed me through the years, of which this album is one: the levels are very low, the music flat, compressed to death and no soundstage to speak of. Early Rickie Lee Jones albums are the same. All of these 'problem' discs are from Warner labels and stem from the first wave of CD issues before the art of getting the best out of digital audio had been discovered.

What, no remasters? No, and there probably won't be as a fire in 2008 destroyed most of the company's archive building where thousands of master tapes from classic recordings of all genres were stored, with no backups.

So, today's revelation is about 10,000 Maniacs and the record that put them in the spotlights. I fell in love with the rich, enveloping emotiveness that is contained here but have hardly played the CD because that quality was just sucked completely out. With a high-res digital rip from vinyl, the character and soul of the album are back! My foot is tapping again and the occasional pop and crackle just add to the joyous atmosphere.

Right, now to find some of Rickie Lee's LPs on Discogs.