This "little" project developed out of idle curiosity and ended up costing me around seven hundred of my finest quids.

I spotted an ad for a guitar pedal that intrigued me, and I ended up buying it after watching what was probably the worst third-party demonstration video I could find for it. It was bad, but the pedal still sounded good.

This was the pedal (although not the video) I fancied. I have also decided that Tore Mogensen, who used to front all of TC Electronic's pedal videos is quite possibly the coolest human being on the planet Earth.

I was dithering over buying it, and then the seller dropped the price by 5%. I'm not used to paying full price for stuff, so as a last resort I had a quick look around some music stores and discovered that those nice people at Andertons were not only selling it for less but as it was over £99.00 there was free 2-day delivery on it.

Long story short, I spotted a rather tasty and reasonably priced Delay/Reverb pedal next, and suddenly it started becoming the project it ended up as.

I was incredibly pleased with the TC Electronic harmonizer and looked a bit deeper into their catalogue. I had somehow forgotten that they make the very popular "Ditto," looper, and the ubiquitous PolyTune tuner.

I'm going to sound a bit like an advert here, but all of their pedals are in good, solid, metal cases and are, in fact, built like proverbial tanks. The other noticeable thing was that after going through many of their pedal videos, both official and third-party, the quality of their top-of-the-range stuff seems to trickle down to their lower-end pedals, which is what I could afford.

eBay, Amazon, and Andertons once again were visited for the best available prices.

Next came the "just one more" phase which was immediately followed by the "now you're just being silly," phase until eventually, the "common sense," phase set in, albeit reluctantly.

At this stage, I should probably explain that this is almost a last throw of the dice for me as I've got arthritis in both hands now, and at 67-years-of-age I doubt it's going to improve. I can't play like I used to, so I'm trying to figure out a way I can still make music and be creative. My idea is to let the instrument, the pedals, and the studio, do more of the work. I want to be able to almost "sculpt" the sounds, if that makes sense, and head off in an "ambient," direction.

If it doesn't work then I know it really is time to start selling all my gear. Except my Gibson LP... and my limited edition Schecter, and my Giltrap acoustics, and...

This is how fancying a new pedal to cheer me up during lockdown has ended up.

On my new board, there are 39 rotary controls, four three-position toggle switches, three two-position toggles, 4 push-buttons (which can be used singly or in any combinations you can think of) and I think it's five of the footswitches that control parameters as well as being on/bypass controls. This is by no means the most complex of pedalboards.

There's going to be a bit of a learning curve involved here. As a "for instance" my Echo/Reverb pedal has two three-way toggle switches, five rotary controls and two footswitches that are not simple ON/BYPASS pedals. It's also got a couple of "hidden" controls that allow one to set it up with the effects in series, and the order they work in: i.e. either

or, just for kicks, you can also have them running in parallel so that the signal passes through both effects at the same time and is summed at the output stage.

Much like Dr Frankenstein (Fronkonstein?) I may have inadvertently created a monster.

Several of the TC Electronic pedals also connect to the internet to allow one to update their firmware, and some can download "patches" (called Tone Prints) designed by pro musicians like Guthrie Govan, which can then be adjusted in separate editor software, which has its own dedicated instruction manual.

I'm not making this up, these are the genuine instructions for loading a Tone Print to a pedal:

Transferring TonePrints to your pedal – step by step


WTF? Seriously? What's wrong with just downloading them over USB like the firmware upgrades?

All I'm waiting for now is the patch cords I'm having made up - Van Damme Pro Grade Classic XKE Instrument cable in bright orange with Neutrik pancake jacks - to connect everything.

Anyway, I hope this has been of interest to someone.

Have you thought of taking up the organ? There seem to be fewer pedals on an organ than you have foot controls.

I am quite used to guitarists turning up with a board full of pedals but I get upset when one of them is noisy but it's my fault.

I've got physical keyboards, and I run Ableton Live studio, so I'm well and truly catered for as far as organs/pianos/synths are concerned. I can even recreate decent-sounding guitars via VST plugins, I just don't want to give up the guitar, which is my "real" instrument, if I can possibly avoid it.

The foot pedals should, hopefully, be noise-free. They're all true-bypass models. 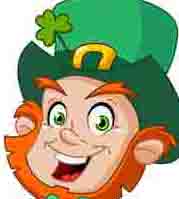 Take heart gentle Slinger. I am 72 and also have arthritis in my hands, shoulders, hips and neck. It's a blight on old age!

I play guitar for about an hour averaging 5 days a week although my guitars are acoustic. As you will know the options for an acoustic pedal are limited and I've just ordered a Fishman acoustic reverb and chorus pedal. I simply want to make a "thicker sound". But even that will not stop my playing.

I take heart that Django had only 2 fingers on his left hand and he didn't let that stop him. Keep the faith brother.

Good luck with that Slinger, didn't know you ran a studio, but there again I've only been a member for6 or more years

You've made me look a fool Slinger - not a difficult job.

I’ve got 16 pedals on my board, and another 10 or so on a shelf. I move them around regular.

I'm more into delays and loops - one thing I really like is the E-bow which I use a lot on my bass. 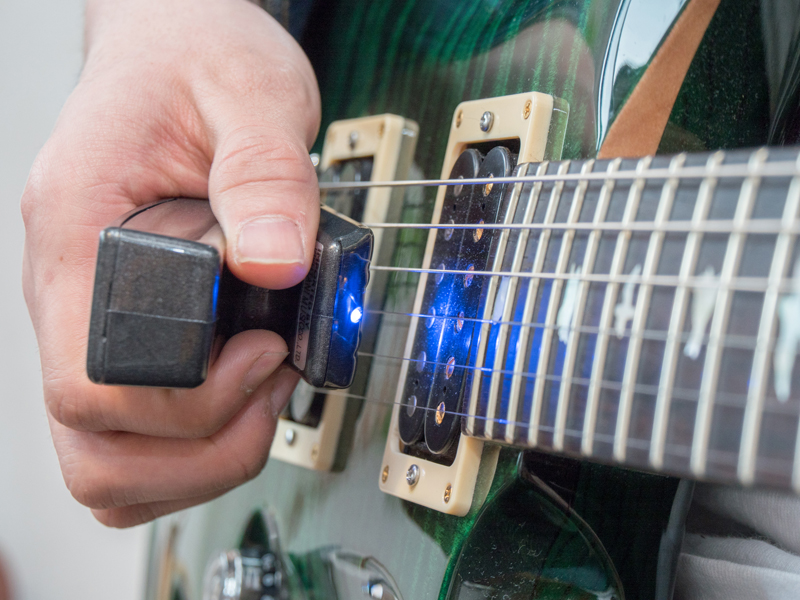 Hardly. It was my bad for assuming people know what I'm talking about even when most of the time I don't.