As the amp (probably the AP50 would have been the nearest equivalent) and the same speakers would have been available 20 years ago, I doubt I would've bothered with DIY if I had found the combo then.
As Richard often said: people trapped in the Linn/Naim “PA in the home,” setup, often turned to valves in order to try to ameliorate the effect of being banged around the head with a sledgehammer. Then it would have been only a question of time before one got drawn into building valve amps, because, as Richard said: they’re easy provided you bear in mind they carry lethal voltages and take suitable precautions. I got drawn in and the rest is history as they say.

I didn’t really think RD selling me those boards would have had the effect it eventually had. The crafty old bugger.

@Lindsay, the R2D2 is a wooden cat in the Japanese style.

OTOH I would not have learned about electronics or made the friends I have in the DIY community, so on balance it is good where I am at the moment, though my wallet is substantially lighter than it would have been.

The valve amp and the smaller Mission 731i speakers are now installed as a system in the man-cave: 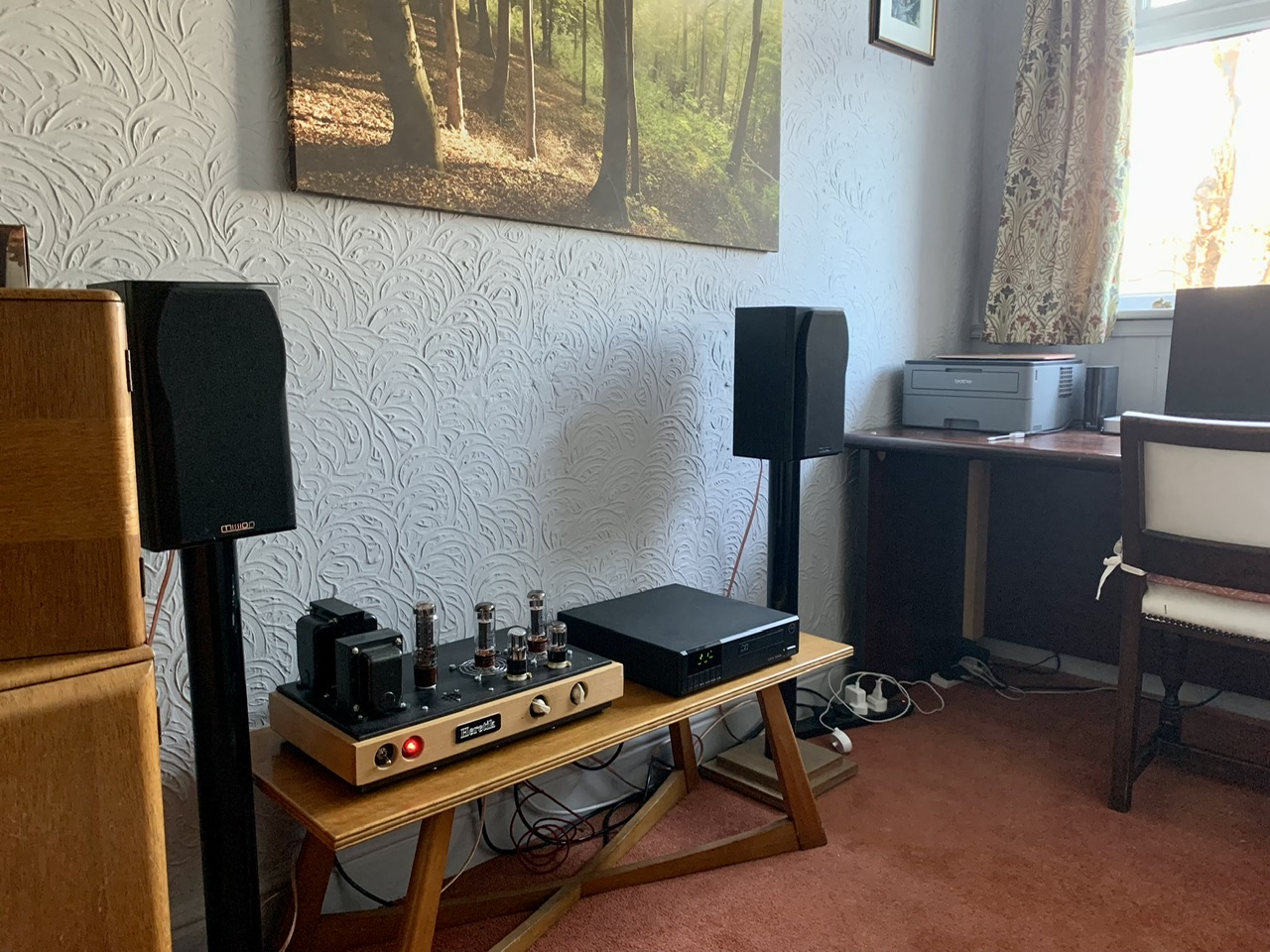 CD only for now, but the amp takes the chill off the room.

“I dunno, I was really drunk at the time.” 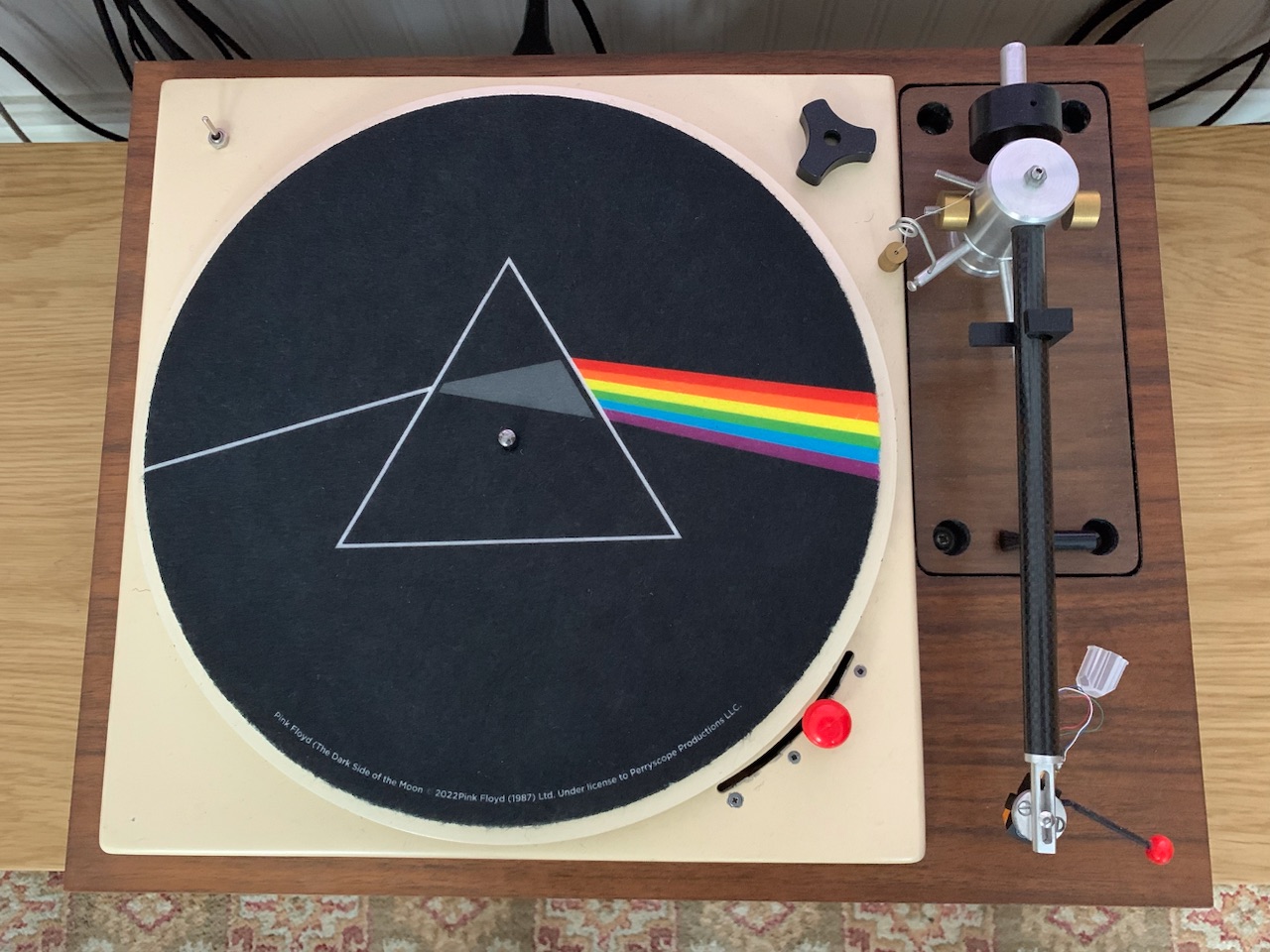